From camera repair man to UK Photographer of the Year

Posted on November 15, 2017 by Admin under Awards
Leave a comment

It was when Panikos was just fourteen that he began repairing cameras at home in Enfield, fascinated with the art form of photography; and later working in Finsbury Park repairing Russian cameras. But he could never have predicted that he would one day be named UK Photographer of the Year â surely that is the stuff that dreams are made of?

Fast forward to 2017 and Panikos was unable to be at the awards as he was photographing a wedding in Johannesburg at the time, but in typically modest fashion didnât expect to be winning any prizes, despite knowing he had entered some strong images into the competition. It was only when his phone kept buzzing on the bedside, steadily informing him he had won in not only the animals section, and the classical portrait section, but had in fact scooped the big prize of the night and was UK Photographer of the Year, that the reality sunk in.

Understandably shocked, emotional and in his own words âdumbfoundedâ with ever so slightly âleaking eyesâ, he shared the news with his supportive wife Joanna and later with his six beautiful children. 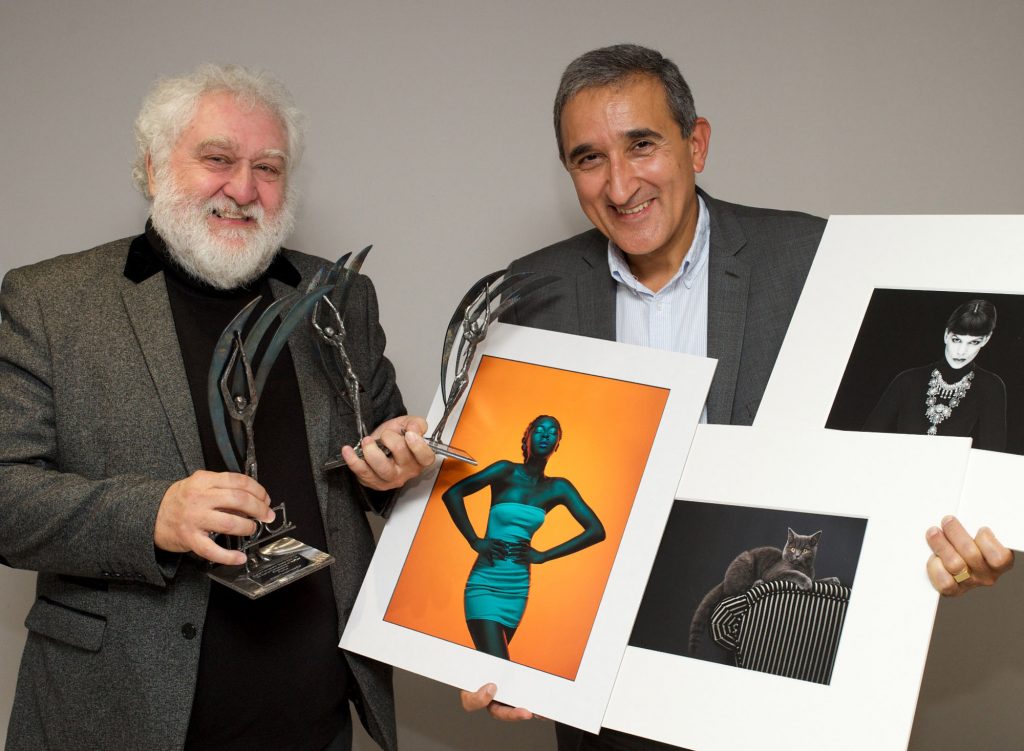 Panikos specialises in a fine art style and has a diverse range of skills â being equally comfortable shooting a high-end fashion shoot, a family portrait, a wedding, or your pet cat, dog or tortoise. But what each of his lovingly crafted images has in common, is the stunningly lit, high quality style that you simply canât begin to replicate at home. 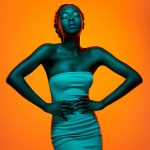 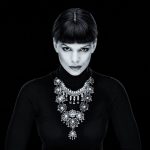 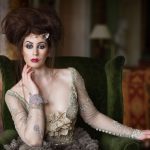 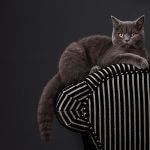 When asked to describe just why photography is such an enormous passion, Panikos says:

âI enjoy it because I have the opportunity to create beautiful images that become part of a familyâs history, I give my clients something that will last in the family for generations. Thatâs why I provide my images mainly on archival media, to ensure that prints & frames will last as long as possible. This is something very few photographers do. Probably the most enjoyable part is seeing peopleâs expressions when the look at their photos for the first time, they are very often moved to tearsâ

Here at the studio we are still getting over the absolutely brilliant news that our very own Panikos has been named UK Photographer of the Year, marking the end of what has been a fantastic year for the studios.

Weâd love to take this chance to thank our wonderful customers for their support this year, without which none of this success would be possible, and look out for some very special celebratory offers all throughout 2018.